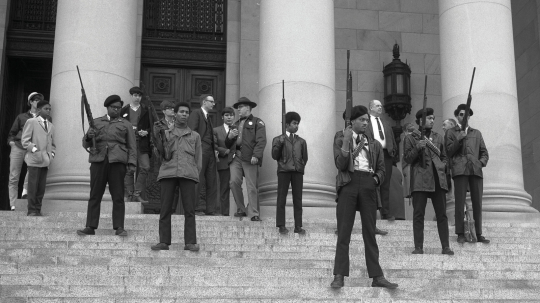 Only in moments of crisis do we begin to re-evaluate all that has held us until this very moment. What really matters?

That job, that project, that mammon is all worthless.

The individual cell in the human family is truly negligent to believe that it alone has brought forth the world unto itself.

How is that, these most essential people are so disregarded, underpaid, or under-recognized? Is the teacher so much less valuable than the executive? Is the sanitation worker any less valiant and brave than the police officer?

Here in Pittsburgh, sanitation workers have gone on strike, asking for personal protection equipment and hazard pay as they work to continue to remove the physical waste that we generate. They too, are on the frontlines of keeping our society operating. Even on a less critical occasion, sanitation workers have the most dangerous public service work, not only because of handling heavy machinery, but the many environmental hazards that come with dealing with our monstrous waste.

A number of years ago, I was visiting the Bible Museum in DC. As I sat in an atrium eating lunch, I saw a janitorial staff lady clean and wipe down a glass door so it was spotless. People walking through the door inevitably left fingerprints and smudges. Every couple of minutes, the same staff person came and wiped it down again, leaving it spotless, only for more people to walk through. Nevertheless, she persisted.

This was one of the most beautiful scenes I have observed. The display of faithfulness still has me in awe – the distillation of what is essential. How I pray that in the midst of this Great Lent, that we repent of how we have neglected the essential, the good portion, those who are blessed. Let us change our ways and demand justice for those who are essential.

"Almighty Spirit of humanity, let thy arms of compassion embrace and shield us from the charge of treachery, vindictiveness, and cruelty, and save us from further oppression! And may the great chief of the United States appoint no more broken-down or disappointed politicians as agents to deal with us, but may he select good men that are tried and true, men who fear not to do the right. This is our prayer."

But beneath your White cloth
Reveals the Wolf
Ravenous, feasting on blood

Lady Liberty
Principality of this Land
Thou art Death Incarnate

Guns are clearly a mental health problem in America.

The number of people who have been murdered in this country using guns is staggering, yet we have continued to believe and act that all is well. We have a healthy dose of collective insanity that goes along with our collective amnesia. It’s as if every bullet fired is a shiny new object that distracts us from the pattern of killing.

The “good guy with a gun” mythology is incredibly, racially naive. Jemel Roberson and Emantic Bradford were both legally carrying a handgun, both assisting others during a violent event, and both killed by law enforcement. Their murders were “justified” by law enforcement, because there was confusion about black men holding weapons.

Furthermore, the Dayton shooting shows that, despite trained law enforcement professionals responding in less than a minute, an active shooter was able to kill and injure dozens of people. More people with guns makes the job for law enforcement even more challenging. How in the world can they tell in the moment who is the aggressor? Active shooter scenarios are about stopping the shooter as quickly as possible – that doesn’t leave much time for questions.

There is no justifiable reason besides insanity that we do not require background checks and licenses for owning firearms. There is no reason for an individual to personally own a high-capacity magazine. And weapons kits should also be regulated. Maybe every firearm owner should also be required to be insured in the case of negligence or deliberate harm through the use of their weapons, or every firearms manufacturer – insurance companies wouldn’t bet money on such risk and neither should we as a society.

No one discounts that all of these individual people who have murdered, the gun was clearly a tool wielded for ill intent. People can go around killing people using a knife, a car, or whatever. So yes, let’s get everyone proper mental health care too. But universal healthcare? That’s insane?

So, still we seem happy to feed human sacrifices to the twisted metal gods. It is time for us to smash these false idols, repent, and turn to the Living God.

"I wish I was de-colonized enough to not feel like I need a white person to tell me: I’m thankful you are an American, please stay."

There are a million ways to policy out of this. But at the root of this crisis, this inhumanity, this national sin is a hardened heart. A heart that can say “focus on the family” and justify the division of families seeking shelter and asylum. A heart that can send shoeboxes full of toys made in China to children far away and deny soap and toothpaste to children next door. A heart that seeks to save innocent babies and looks the other way while traumatizing children. We need to repent. And we must pray for our leaders for hearts that are continually repentant.

“And they were bringing children out of suffering, into hope, and the disciples rebuked them, separated the children from their families, and refused proper care to them.

But when Jesus saw it, he was indignant and said to them, “Let the children come to me; do not hinder them, for to such belongs the kingdom of God. Truly, I say to you, whoever does not receive the kingdom of God like a child shall not enter it.” And he took them in his arms and blessed them, laying his hands on them.” 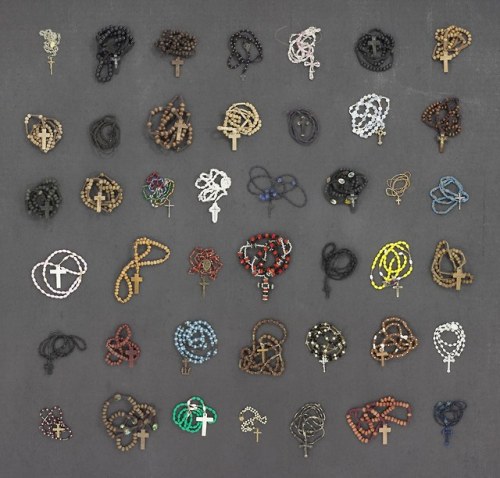 Since 1946, the US has trained some of the most notorious dictators, drug lords, and death squads in Latin America.

In 1953, the US toppled a democracy via a coup, in order to install a puppet government.

In 1964, the US attacked a country in its sovereign waters, then declared a decade long war in response.

In 1988, the US shot down a passenger plane thinking it was a fighter plane, killing 290 people, and it awarded those involved without apology.

In 2003, the US claimed that a country had weapons of mass destruction as the basis for an invasion, leading to almost two decades of war.

In 2019, we pray that the US will not seek out more violent conflict, but practice peace.

"The reason that people try to climb Mount Everest is because it grabs a hold of them and they feel like they just have to make the summit. And so you’ll have some people in distress and not necessarily getting help from the people who are around them. It’s this kind of bizarre thing to be surrounded by hundreds of people, and yet totally alone at the top of the world."